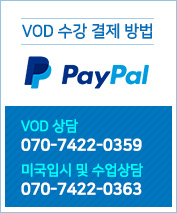 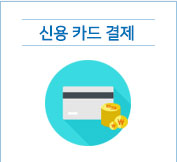 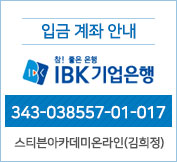 Course Description:
This art history course emphasizes the diverse historical and cultural contexts of Western art, with an introduction to art from a variety of cultures beyond the Western tradition. Students learn to examine and critically analyze major forms of artistic expression, including architecture, painting, and sculpture, as a reflection of a given civilization and time period. Issues such as patronage, gender, and the functions and effects of a work of art will also be emphasized. This class will give students the opportunity to use their knowledge of history, geography, politics, religion, languages, literature, and the visual arts as they learn who created what, when, and most importantly why they did it. The curriculum is modeled after introductory college level art history survey courses and reflects the College Board A.P. Art History Course Description. The class covers art chronologically from Prehistoric times through the Post-Modern Era. Because of this, the class must be fast-paced. In order for students to have an understanding of art beyond the European tradition, about 20% of the class will be focused on the ancient to present day art of other cultures. Students complete reading assignments after participation in daily slide discussions. Students learn to write about art using a specialized “visual vocabulary” to describe and critically analyze it. Practice tests and quizzes are given throughout the course using the format of the AP Art History Exam with multiple choice, short answer, and long essay questions, some of which are based on slides.

Course Goals and Objectives:
Students should:
1. Acquire the ability to recognize, understand and compare many types of artwork including works from different periods, styles, artists and media.
2. Increase awareness of the relationship of artworks to the culture of a time period, including the significance of the role played by consumers/patrons of the time.
3. Examine both the ancient and more recent art of non-western cultures (Art Beyond the European Tradition) in order to broaden the scope of their perceptions of its value, importance and continuous influence on western art.
4. Engage in analytical and critical thinking, creating comparisons from one artwork to another, including comparisons between examples of European and non-European art.
5. Approach their study in a self-disciplined manner, including preparation for class, reading, visual and written note-taking, essay writing, and class participation.
6. Prepare to successfully complete the College Board exam by creating a personal study guide from the chapter assignments and by writing “AP style” essays and tests throughout the year.
7. Leave this course with an appreciation and enjoyment of the history of art, and with the motivation to pursue further study formally or informally through college courses and/or museum patronage.

Episode 1: Prehistoric Art
Chapter One: The Birth of Art: Africa, Europe and the Near East in the Stone Age

Episode 5: Aegean Art
Chapter Four: Minos and the Heroes of Homer: The Art of the Prehistoric Aegean

Episode 9: Etruscan Art
Chapter Nine: Italy Before the Romans: The Art of the Etruscans

Episode 18: Islamic Art
Chapter 13: In Praise of Allah: Art of the Islamic World 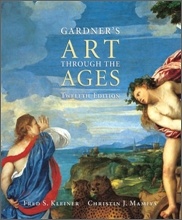 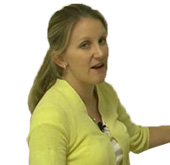 Graduated from Education Department of Biola